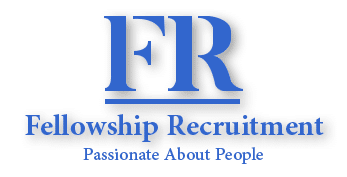 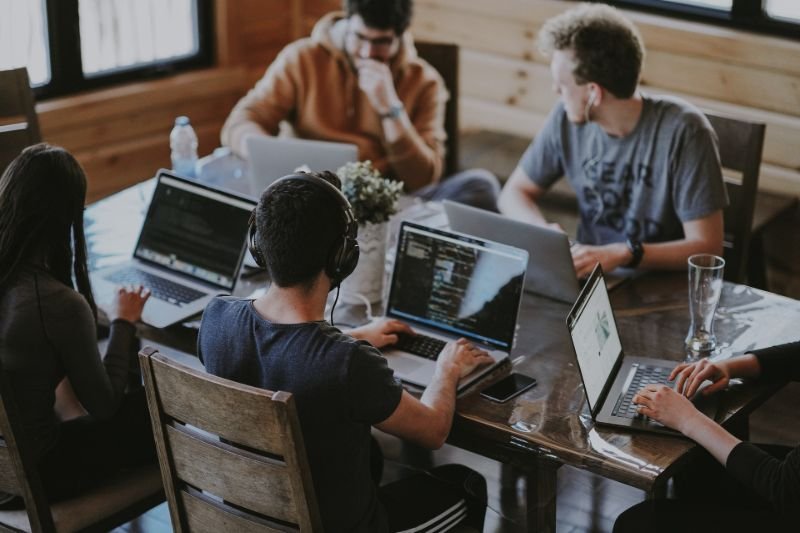 The demand for tech jobs has significantly increased over the past few years as each year, the world of technology improves and changes. This rapid change in technology means that there are always new tech jobs emerging. Here are some of the most in demand tech jobs for 2021:

The demand for data, information, systems, network, and cloud security professionals is constantly increasing. Their main job role is to protect a business’s data and information from potential threats and to make sure that any threats that may appear are detected and managed accordingly. They also need to make sure that they are keeping up to date with any industry security regulations and that all the business’s software, hardware and networks remain secure at all times.

The starting salary of a cyber security analyst is between £25,000 and £35,000 however, the more experienced professionals can earn up to £60,000. The salary usually depends on varied factors such as the qualifications that you have, years of experience and skills you possess.

Do you enjoy delegating tasks and making sure that all the deadlines are met on time? As a project manager your main role is bringing leadership and direction to projects. Whether working on a small or a large project, every good project manager is someone who has good risk and cost management skills in order to anticipate and handle everything that might happen over the life cycle of the project. Project managers need to be excellent communicators as they are responsible not only for overseeing the project through to a successful completion but making sure that their team achieve their end goal to the best and highest standards.

Starting salaries for junior project managers can range from £20,000 to £35,000 depending on the sector as some sectors, such as marketing, pay less than others, such as IT.

Due to the development of technology, there have been many new jobs emerging, one of them being a DevOps engineer. What is DevOps? DevOps is a process that was created to simplify and speed up the development of software and aims to create a bridge between software development and IT operations. As a DevOps engineer, you are mainly responsible for supporting the users of the infrastructure you develop by using coding techniques to protect the cloud against hackers and viruses. To be a successful DevOps engineer, you will need to possess certain skills such as coding and scripting, process re-engineering and communication and collaboration.

The development of software has created many new streams within the IT world, one of them being the job of a cloud architect. A cloud architect oversees the cloud computing architecture that many businesses rely on to operate. The main job role of a cloud architect is to design, plan and build the structures of the cloud environments, such as public cloud, private cloud, and hybrid cloud, and to help other workers when a problem may occur with any of these. There are many skills a cloud architect needs, such as experience and knowledge in programming languages (Python, Ruby, Elixir etc.), deep understanding of cloud technologies, cloud networking and security.

A cloud architect is one of the best paid jobs within IT. Entry level salaries are usually around £40,000 – £55,000 but the more experience, qualifications, and skills you have, the higher your salary. More experienced cloud architects can earn £80,000 with some people earning over £100,000. However, this does depend on many factors such as the country you are working in, your qualifications, the company you work for etc.

A blockchain is a type of technology that was created for the first time in 2008 but has become more common recently. A blockchain is a different type of database to normal databases in the way that it stores information. Each piece of data is stored in blocks which contains data from the previous block, linking them in chronological order, hence the name ‘blockchain’. Blockchains tend to be more secure as if one block is tampered with, the whole chain becomes corrupted. A blockchain engineer’s main job is to create and carry out solutions for companies using this type of technology and making sure they are secure.

Blockchain is still evolving and developing, so candidates with any sort of software engineering experience should apply to blockchain jobs as most employers will provide the blockchain-specific training needed. The starting salary for a blockchain engineer is around £40,000 but can rise to around £80,000. However, working privately could result in you earning £100,000 or more.

In 2018, a survey found that 54% of businesses said their implementation of AI (artificial intelligence) had led to a growth in productivity within the company and we can only assume that this percentage has now increased. Why is this relevant? Well, an increased number of businesses are starting to use AI related technology, which creates more AI job opportunities.

An artificial intelligence architect is someone who helps businesses build and overcome any problems with their AI powered applications. To be a good AI architect, you should have a creative mind and be able to produce futuristic and innovative ideas. You must also obtain a certain amount of knowledge on the infrastructure that you are working on to create and design architecture that will work well now and in the future.

The salary for an AI architect can drastically vary depending on what company you work for, how much experience you have and the country you are working in. In the UK, the salary can vary between £30,000 to £80,000 however, the average salary is around £45,000.

It is becoming increasingly common for websites to be viewed from a mobile or tablet device rather than a desktop. Whether people are travelling to and from work or just sitting at home, they are most likely scrolling through their phone. Therefore, businesses with websites have been adapting their site so it making it mobile user friendly. However, creating an app to increase and improve the user experience is another popular option. As a result, the demand for mobile app developers is rapidly increasing.

The key role of a mobile app developer is to meet the requirements of the client by discussing what it is that they want and how you can achieve that and to also provide solutions to any problems that they may have. As a mobile app developer, you will have to create applications using programming that can support the functionality of mobile devices as well as making sure that all the coding solutions you use are up to date. This includes having a solid foundation of knowledge in IT programming and other areas such as Adobe, Java, HTML, Cloud storage and Flash.

Data engineers are mainly responsible for improving data quality and reliability. Their job is to extract raw data and find trends within those data sets. They also create algorithms that allow the data to be more easily readable which helps companies to easily compare data and know what it is they need to work on to achieve their business goals. To become a data engineer, you would need to possess many technical skills such as knowledge in programming languages (e.g. Python), experience in SQL database design as well as having good analytical and communication skills.

The average salary for a data engineer in the UK is around £50,000, however, depending on where your job location is and the years of experience you have, this number can fluctuate.

With more people starting businesses, there is a high demand for web developers as having a digital presence, for a company, is essential for gaining success. A web developer’s job role is to design and create websites that meet the needs and requirements of the client. There are 3 main types of web developers:

This is the simplest type of development to learn out of all 3 types. To succeed as a front-end developer, you will need to be confident in certain programming languages such as HTML, CSS, and JavaScript, which work together to form the front-end of the website. As a front-end developer, you are in charge of making sure the design of the website, which includes things like the fonts used for the content, the layout, the colours and theme of the site, and any outbound links etc, are all correct and in the right place. The starting salary for front-end developers is around £28,000 and with the right amount of experience and skills, it can increase to £57,000 with more experienced developers being able to earn up to £100,000.

A system analyst is in charge of monitoring all the systems that a business is using. This can include software, hardware and any other IT systems. The main role of a system analyst is to improve the efficiency and productivity of a company by analysing any existing systems and adding in new features that meet the requirements needed for the system to run smoothly. To be a successful system analyst, you will need good communication skills and knowledge in programming languages in order to communicate and liaise with other IT staff to produce and implement new systems.

Entry level salaries for system analysts are roughly around £20,000-£25,000 and the more experience you gain the more you can earn. The average salary in the UK is £30,000 but can go up, depending on other factors.

Looking for a job or looking to hire?

Browse All Jobs
Register to Hire